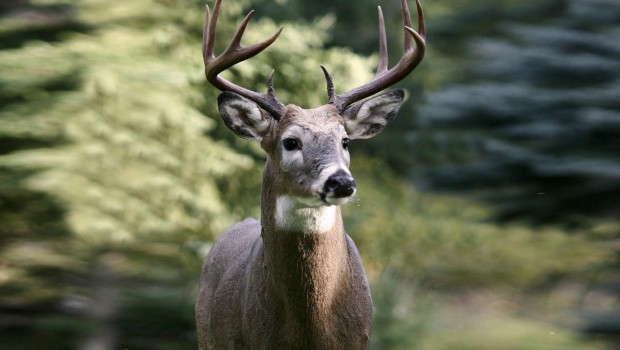 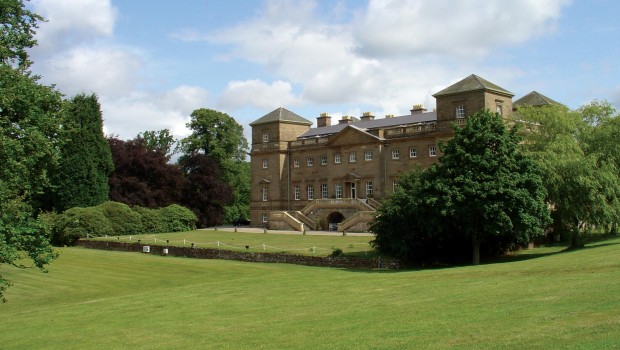 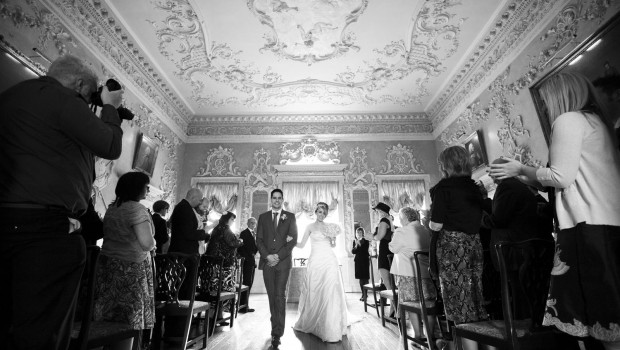 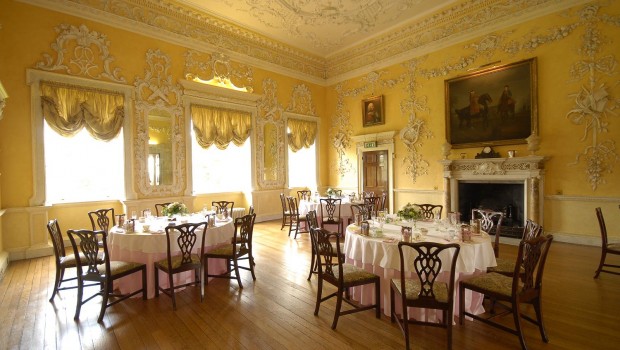 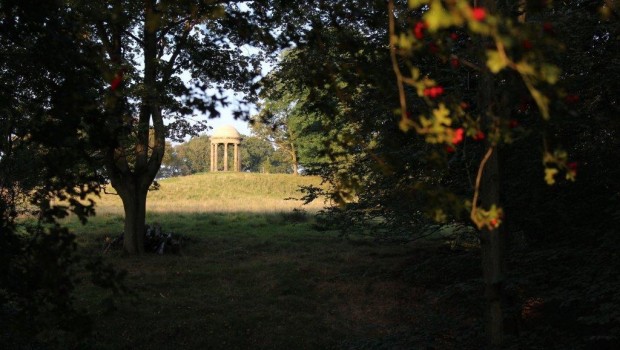 We are thrilled to announce that Her Royal Highness The Countess of Wessex will attend Midlands Air Ambulance Charity 25th Anniversary Garden Party at Hagley Hall.

It couldn’t be more fitting that the anniversary is being held at the Hall as it was 25 years ago that the Charity celebrated its inception as ‘Air5’ when it was first launched from Hagley Hall 25 years ago in 1991. At the Garden Party, The Countess of Wessex will be greeted by the Lord Lieutenant for Worcestershire, Lt Col Patrick Holcroft, LVO OBE and will then be introduced to a number of invited guests who have made a significant difference to the charity over the last 25 years. Her Royal Highness will meet former patients, volunteers, fundraisers, aircrew, charity staff, trustees and corporate partners.

The Countess of Wessex will unveil a commemorative memento to honour 25 years of service by the charity, marking the very spot that the first air ambulance helicopter Air5 was launched from Hagley Hall in 1991.

Whilst the Midlands Air Ambulance Charity’s Garden Party is an invite-only event, you can still support the charity during the 25th anniversary celebrations.

Hundreds of runners from across the region ran, jogged and walked across the picturesque Hagley Hall parkland last weekend all for the good of the Stroke Association. On Sunday a sea of purple fundraisers took to the challenging course that had been painstakingly plotted by Lord Cobham himself with the help of Joe Hawkins, our Head of Landscaping, to complete either a 5km or 10km course during the Resolution Run event.

More than 400 people took part in the run and raised thousands of pounds towards the vital work done by the charity to help conquer stroke. Katrin Winstanley, Events Manager at the Stroke Association, said:

"We're extremely grateful to everyone who took part - it was a fantastic turn out and a great day for everyone involved.

"The money raised on the day will fund vital research and support, as well as help to prevent people from having a stroke."

Feedback from the event has been fabulous and the folk that attended said that it was well organised with friendly staff, marshals and runners alike!

However one of our staff manning the tea tent overheard a runner say that "the course was more than challenging - it was lung-crushing" !

Better get those trainers on and get back in training for next year's Hagley Hall Fun Run!

We are very excited as Miss Worcestershire is going to have her photoshoot here at Hagley Hall in preparation for the finals of Miss England taking place 20th & 21st July in Southport.

Laura Morgan knows Hagley Hall well as she had worked here on and off throughout her school days as front of house staff. Laura has had a exceptional journey to become Miss Worcestershire as she was approached by scouts as she was out shopping. Laura entered the competition and went on to win and was crowned Miss Worcestershire with automatic entry into the Miss England final!

Jessica David Gowns, based in Stourbridge, are sponsoring Laura in the run up to the Miss England Finals and Laura will be modelling some of their finest gowns for the photoshoot at Hagley Hall.

Jessica David are welcoming a new designer to their team later this year who will be designing Laura her very own bespoke evening gown for the Miss England Finals. We can’t wait to see it and will be sure to post in on our website.

We will be following her closely and showing you the wonderful work she is doing in the run-up to the competition. You can see Laura’s Facebook page HERE and also her twitter. Follow her as she works towards here ultimate gold of taking the Miss World crown.

The photos will be taken by Katie Can Photography.

Here is the website to find out more information.

Hagley Hall was bathed in a wonderful half light as the moon veiled the sun earlier today.

We viewed the moon projected onto card through binoculars. One of our canny groundsman bought out his welding visor so we had alternative view of the eclipse with green hue.

BBC's Andy Akinwolere presented this weeks Inside Out West Midlands from Hagley Hall this week.

Catch it on iplayer here

After some months enveloped in a cage of scaffolding, Hagley Park’s Rotunda once more stands proud at the top of the Park, adorned with a splendid new stone roof.

Following his first visit to Hagley Park, eighteenth-century English poet James Thomson immortalised the animation of its centrepiece in the chapter ‘Spring’ of his epic ‘Seasons’ poem.

With the dam breach repaired, the two lower ponds dredged, sealed, and shaped, and the smooth, sizeable river boulders positioned back on the shoulders of the dam-head, I watched the slow steady rising of the water level in middle pond with intrigue.

After waving goodbye to their bright blue sky, my return from the Huntington Library California adventure to the grey-skied and sodden, rain-lashed island that is my home, brought me back to earth with a bump, or should that be a splash?

I’m fortunate to be currently based in Pasadena, California, having been granted a month-long research fellowship at neighbouring San Marino’s fabulous Huntington Library. My quest, to unearth new contexts for their mind-blowingly expansive archive of historic treasure, more specifically, to find previously unknown history regarding our own eighteenth century Park at Hagley.