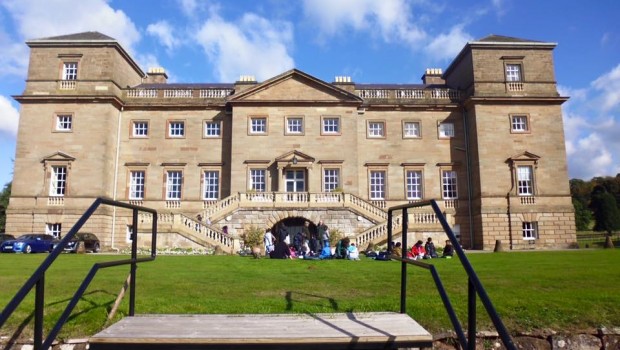 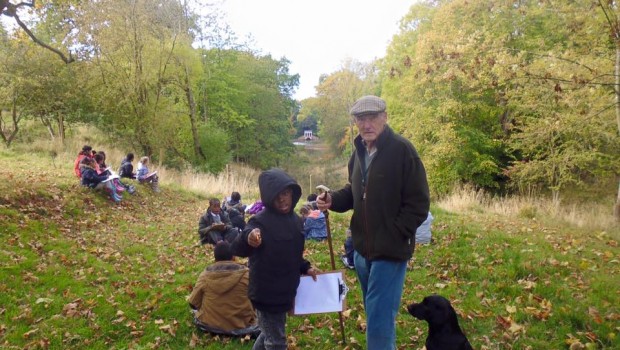 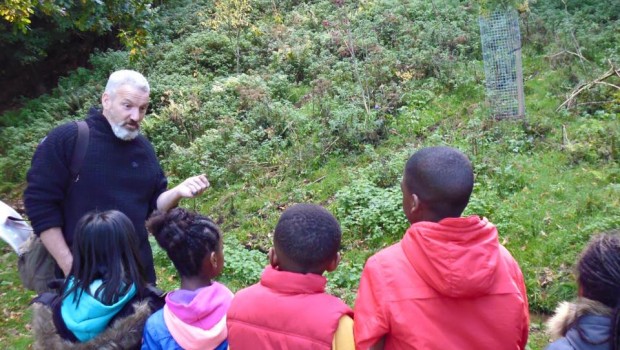 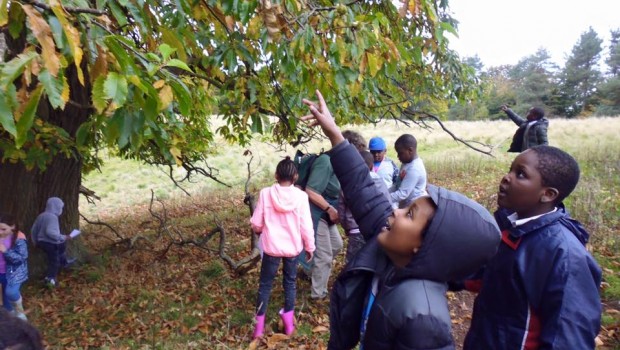 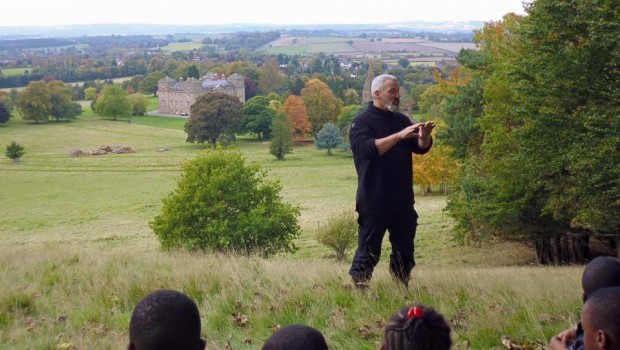 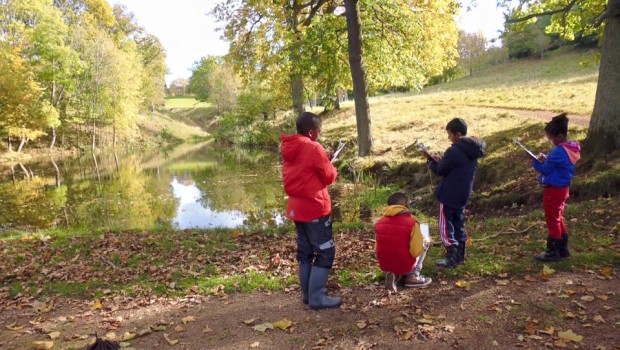 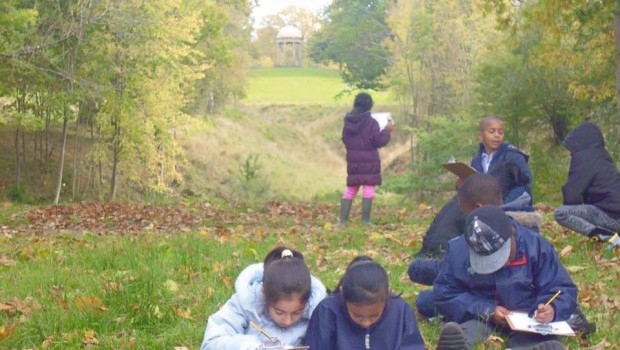 Hagley Hall connected with inner city schools recently during a school educational visit on the 13th and 14th October.

The Year 4 children from St Francis Catholic Primary in Handsworth, Birmingham had a wonderful time exploring the beautiful park surrounding this Palladian mansion home of Lord and Lady Cobham. Head of Landscape, Joe Hawkins took the children round the park explaining on the way the work he had been doing to restore the park to its former glory. The children's topic was 'superheroes' so they had fun imagining what the hall would be like as a home for a character like Batman.

When the park was created in the mid eighteenth century, the design was greatly influenced by Greek and Roman mythology and incorporated many features, such as to remind George, 1st Lord Lyttleton, of his wife, Lucy, who died young. The scenery was adorned with architectural seats and follies, including The Ruined Castle, Temple of Theseus and a huge obelisk visible for miles around. Statues of goddesses like Venus and Diana decorated the glades and the legends these evoked included tales of special powers, such as Diana's ability to talk to and control animals and to transform people into animals or trees; rather like the comic book superheroes.

Joe led us through the park, bringing these stories to life and giving the children inspiration for the powers of their imaginary superheroes. We found a perfect spot for the children to draw what they could see and there were some budding artists among them. We were thrilled to get some good views of the Fallow Deer roaming the park and looked for signs of other animals with amazing powers, such as the ability of bats to navigate by echo location and of birds to fly.  Joe demonstrated his own power to find underground water using divining rods and the children all had a go.