Michelin-starred chef calls in for breakfast!
In the Media What's On Blog Gallery Friends Contact Find Us 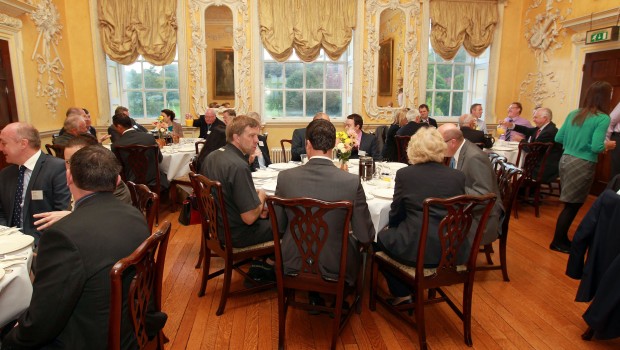 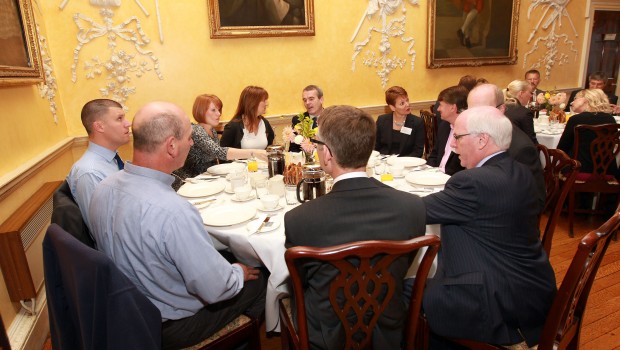 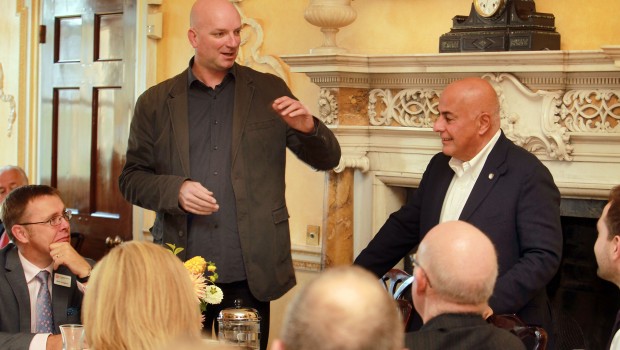 Michelin-starred chef calls in for breakfast!

He was joined by Paul Halsey - Managing Director of award winning Purity Brewing Company and together they talked about their new catering venture – the Pure Bar and Kitchen in Waterloo Street, Birmingham. The project combines cask and craft beers with quality food.

The Breakfast Club is held on the second Wednesday of each month (except August) and for more information contact Emma Rose - EmmaRose@talbotslaw.co.uk