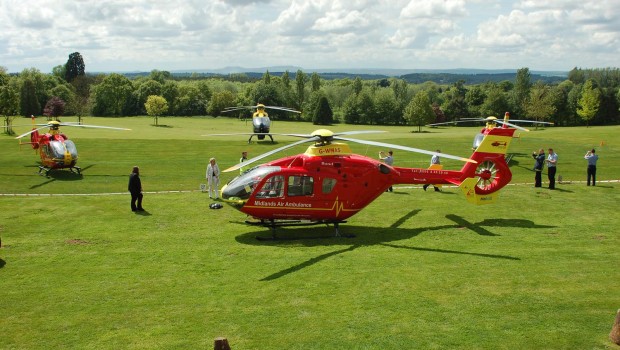 The Midland Air Ambulance Charity is celebrating 25 years of service to the community next month with a commemorative event here at Hagley Hall.

MAAC was launched at the Hall in 1991 and since then the charity has responded to more than 43,000 missions averaging 2,000 per year, making it one of the longest established and busiest air ambulance organisations in the UK. It now raises £7million a year.